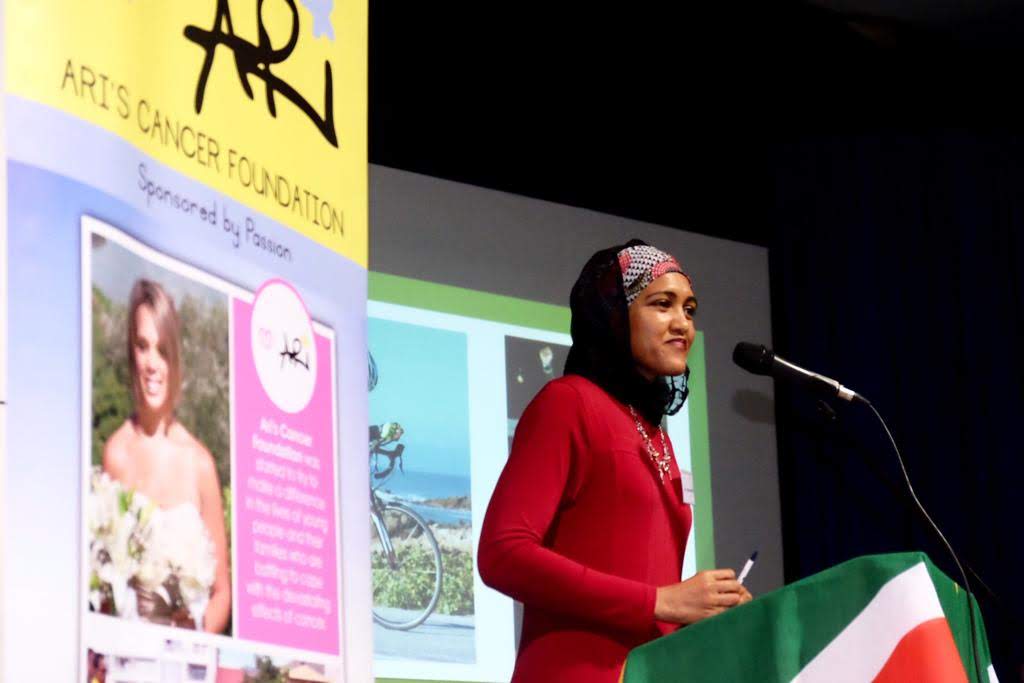 Tonight I had the honour of delivering the keynote address at the Ari’s Angels induction and certification ceremony, supported by the Light From Africa Foundation.

The ceremony was the culmination of a programme that the students of Groenvlei High School underwent through the year. There was a programme for Youth Leadership, one for Dance, and one for Art. In addition to this it was also the induction of Ari’s Angels, a group of learners that started cycling and had gone through training and were now completing large cycling races like the Argus and Stellenbosch Cycle Tour. I had first come into contact with the school through approaching them for coding implementation for Africa Code Week, which we are currently in the middle of.

With an incredibly draining few weeks behind me, it was such a refreshing & recharging experience to be amongst young people with such drive and hunger for development. Speaking to young people is one of my absolute favourite things to do, and this was extra special because it was a school in my community and one that was clearly on a path of excellence.

I spoke about success and failure, about fear and courage, about being ready when opportunity knocks, about not giving up when the going gets tough, about pushing beyond your limits, and about standing on the shoulders of giants.

It’s evident that the leadership at this school is deeply committed to going beyond the call of duty, and it shows in the talent and skill coming through in the learners. I’m very happy that the talk was very well received. During the snack time afterwards, it wasn’t only the kids who came to speak to me, it was many adults as well that were moved by the talk. We have SO much work to do, and what is incredible about it is how mutually rewarding it is to work with young people.

I’m sorry to the boy who asked me for advice on how to ride a sub-3hr Argus. I’m an Ironman and it means I can go far, but I don’t go fast 🙈

Paying it Forward - Education with a Difference 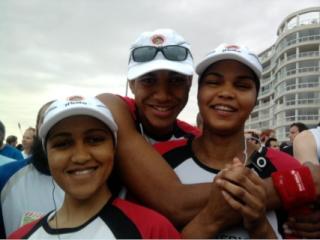 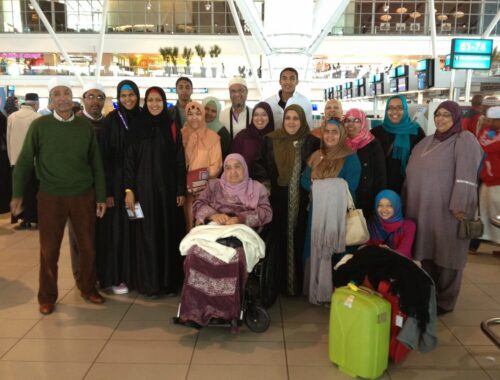 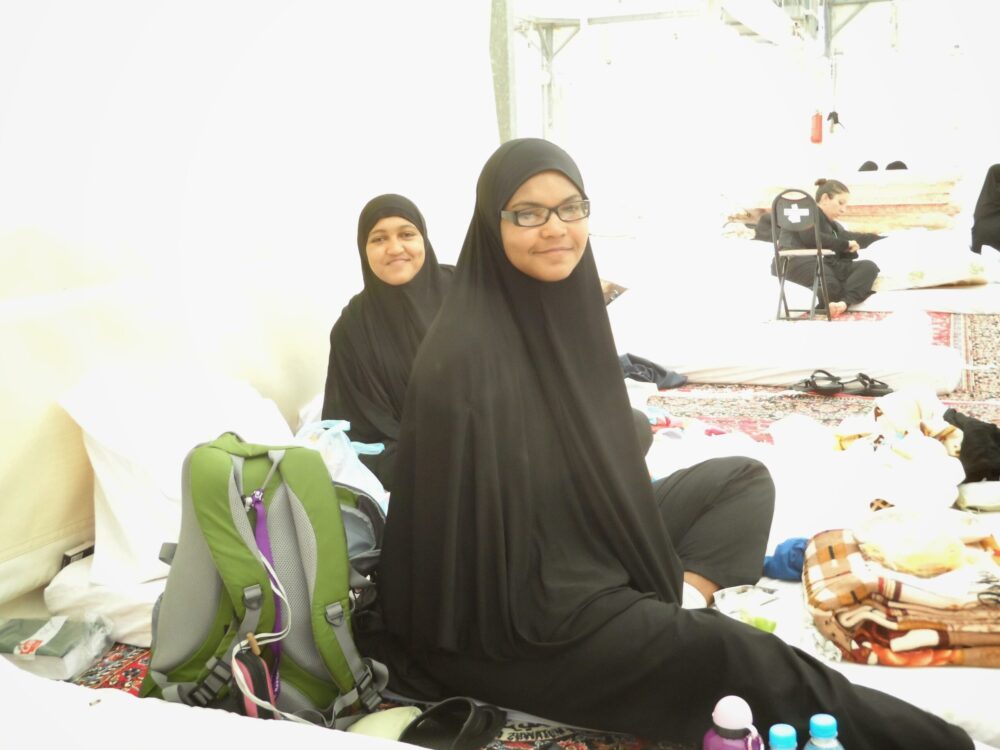