The reason I love Mozilla is not only because:

It’s all of the above, plus (and most importantly) an event that had me awestruck and would assist me to make one of the biggest and hardest life decisions I’ve ever made.

To the phenomenal woman behind it all, Mitchell Baker… meeting you in Silicon Valley was a turning point in my life. I will never forget that day at Juniper Networks when you told us your story. I had to make myself go and speak to you after your keynote address, but all I could bring myself to say was “Thank you so much for that talk. It was very inspirational”. Those words did not do justice to the impact you had on me. The reason why, follows.

The story of Mozilla’s start…
It was September 2015, and Mitchell was the executive chairwoman of Mozilla Foundation and Mozilla Corporation. Almost 20 years before, she headed up a small team at AOL working on The Mozilla Project, a small project inside the giant AOL. The team’s goal and mandate was clear:
Build a browser that was FREE and OPEN-SOURCE.

However, it was the beginning of the internet, and the AOL bosses saw the potential of a browser such as Firefox being a massive money spinner. Mitchell and her team were adamant that it would always remain free and open source. This caused massive conflict between her and management, and eventually they fired her. After she left, the team that she had led refused to work with anyone else, and AOL asked her to return as a volunteer. She had so much belief in and passion for the project that she abided by the request, and worked in the job that she was fired from for 9 months without getting any remuneration for it. Her vision was bigger than the personal conflict. She was unemployed for over a year. I certainly would not be big enough to do something like that, and I don’t think I know anyone else that would either.

While this is a powerful story in and of itself, the real reason it impacted me more than anyone else in that dome is that I was at a crossroads in my career, and some of the aspects of her story was common in mine as well. And it wasn’t only because we were both women in male-dominated industries. Back home at my job, I was being pushed in a direction that benefited senior management in the short term, but was to the detriment of both myself and the company as a whole. Neither my wishes nor my expertise were taken into account. They had made my life so difficult that before I left South Africa for the 6-week TechWomen program, I had made the decision to resign. This was despite not having another job to go to or a plan of what I was to do next. I hadn’t handed in my resignation yet, and was using this time to reconsider and make sure I wasn’t doing anything stupid. Leaving a career of 10 years at one of the most sought-after companies in the country, knowing you would never be allowed back in once out, is not a decision one takes lightly. Mitchell’s story made me realize that the only choice I really had was being true to myself and standing by my principles, despite the financial consequences. Anything else would absolutely destroy me. I handed in my resignation letter on the day I returned to the office. Following that, I was also unemployed for just over a year before finding the job of my dreams. Up to this day, I’ve never regretted the decision I made for even a second.

This is the first time I’m sharing some details of the unpleasantness in 2015 publicly in any form. There are many reasons why we don’t share difficult experiences. Sometimes the reason is for fear of judgement, sometimes it’s to protect the perpetrator, and sometimes it’s because we just do not want to open up that part of ourselves to the world. But sharing the story is powerful, because we never know who might need to hear the message in that moment…just like the speaker didn’t know I needed to hear it on that day. And in sharing, we make others realise that they are not alone in what they experience. It gives them the courage to be bold in the face of adversity. Let us continue sharing, I say this as a message to myself more than to anyone else.

After completing the Tech Speakers program and now being a fully fledged Mozillian, as a semi-insider I can now see even more of the great work they do. Besides the staff members, there are also volunteers worldwide ensuring that Mozilla’s mission stretches to every corner of the globe. Thank you for working for 20 years ensuring that the internet is a global public resource, open and accessible to all. I am eternally grateful and blessed to be a part of this network. 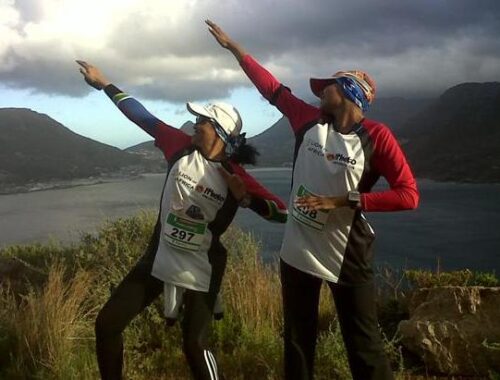 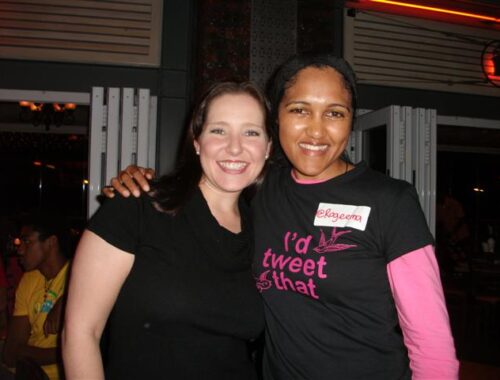