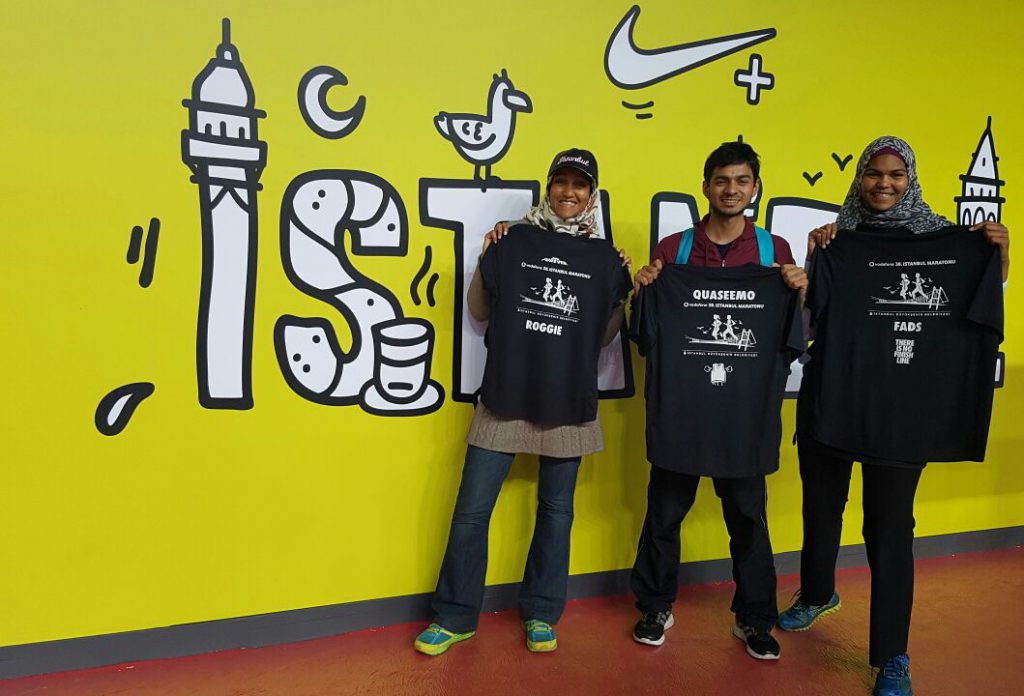 The idea of this trip started one day (or should I say night) in February this year when Fadeelah and Quaseem called me up at 2am and asked:

Qatar Airways is having a flight sale. Do you want to go with us and do the Istanbul Marathon in November?

I thought someone had died when the phone rang that time of the night, but anyway… of course I said YES I AM IN! And it didn’t make sense to just go for the marathon in a city and country that has so much to see, so a 2-week holiday was built around it.

By the way, if you’re confused to what this Mohenny thing is that I keep talking about, it’s a combination of our family surnames… Mohamed and Kenny… that we kind of came with a few years ago, long before Fadeelah and Quaseem were a “thing” or married.

So 8-9 months later, we are here and we are 2 days away from the race start.

It has been a tumultuous road to this point in terms of running for me. Because of an injury and an accident, I didn’t finish Two Oceans 56km in March. It was heartbreaking, and left me with serious doubts about my running abilities, even though the DNF wasn’t because of my abilities or lack thereof per sé. Landmarks 21km two weeks ago was the first, and the only race I had done since then. I have religiously been following my marathon program though, so I have done the mileage required.

We have been in Istanbul for a week so far, and it’s been fabulous. Yesterday’s primary aim was to get to the expo, which was quite a distance out of town, and get our race packs and all race admin sorted. But it was also the last day that our 5-day museum pass was valid, so we first spent the morning going to 2 museums and then taking the 2-train trip out to Ataköy station, which the race website claimed was 500m from the expo. Getting there, Google Maps told us it was a 1,8km walk to the venue. We just don’t seem to be getting this resting our legs thing right so far. *sigh*

The expo was a far cry from what we are used to in SA for big races, and certainly not what we expected for an international marathon with gold label status. The major apparel sponsor for the race wasn’t even selling race-branded apparel. None of the signs in the hall were in English, and hardly anyone spoke English, not even the people manning the information desk. So getting registered correctly was quite a challenge. Quaseem nearly got entered for the fun run instead of getting his race pack for the 42km marathon. But we eventually succeeded in getting our proper stuff, and had the opportunity to have our race t-shirts screenprinted with our names on for free. Score!

And I never go to another country without taking my South African flag along.

We had planned to go and see the whirling dervishes that night as well, but we all got back late and exhausted after a long day of travelling and museum hopping. And the dervishes was also quite a distance outside of town, so that was not going to happen. From here on out we have to do as much resting as possible.

All we did today was go to Jumuah at the Blue Mosque, have lunch on the way back, and then myself and Fadeelah went to the Hamam, which is a traditional Turkish Bath, for a turkish bath, scrub and massage. One comes out of there squeaky clean, rejuvenated and ready to sleep for a really long time. It also served the purpose of the historical Turkish bath for us today, because the water at our apartment is off so we can’t shower. LOL

Tomorrow we do nothing but final prep for the race. And NO unnecessary walking. The 3 flights of stairs we have to navigate to get in and out of the apartment building is more than enough leg work.

It was only when I put out my race kit earlier that I realised the SA flag on my vest if the wrong way round. And that makes me so annoyed at that sports shop in Durban where I got it from. Ah well, nothing I can do about it now but wear the colours proudly.

Please keep us in your thoughts and prayers for Sunday. A marathon is very long, is always a challenge and a finish is never guaranteed until you actually reach that finish line. Doing it away from home also makes it even harder.

As ready as we are going to get… BRING ON RACE DAY!

I’m off to do some more carbo-loading with Turkish Delight… as one does when in Turkey.

Mohennys Do Turkiye - Istanbul: An imperial capital of ages 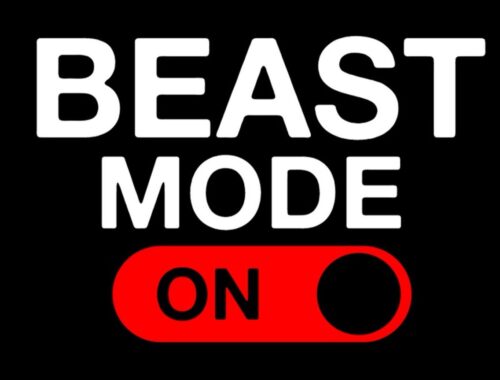 RISE & SHINE – Welcome to the Grind 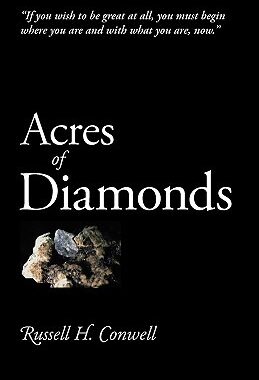 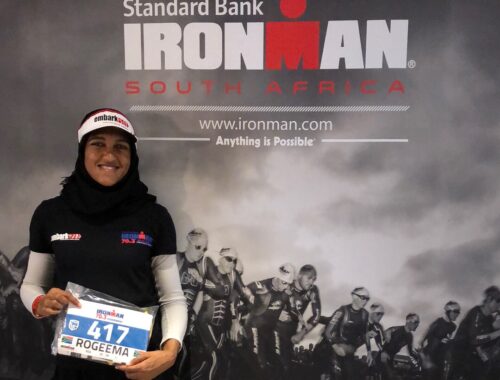