South Africa has won the right to host the 2010 World Cup finals after holding off the challenge of Morocco.

It was one of countless headlines involving the subject after it was announced at the FIFA headquarters in Zurich that South Africa would host the 2010 World Cup soccer tournament… the biggest sporting event on Earth!

What followed was a nation divided with mixed feelings about the country’s ability to host the tournament, the concerns about crime, housing and poverty on the one hand, and some excitement on the other about the magnitude of such an honour. Then came the fights about the stadia, the negotiations with residents and traders complaining about the infringement of the ‘monstrosities’ on their living, the fears about nothing being ready on time and about cancellation of projects.

On the sporting side, there was also the issue about Bafana Bafana not having a decent coach, and when they eventually found one, and paid him a monthly salary close to the GDP of a large SA city, they fired him less than a year before the World Cup kick-off.

One thing was certain.

This would not be a tournament devoid of drama!

But as the year 2010 grew closer and dawned upon us, the mirror- and window flags went up, excitement mounted and the country rallied behind Bafana Bafana like the rodents running after the Pied Piper…

And from 11 June until 11 July, the world danced to the beat of Africa!

The naysayers were still around here and there, but their voices were drowned by the sounds of Shakira and R. Kelly.
Shakira sang, and we listened…
Today’s your day… I feel it
You’ve paved the way… Believe it

The Fan Walk in Cape Town was a permanent party on match days, Soccer City was abuzz (literally!) with the sounds of the vuvuzela, Twitter crashed due to the tweet count jumping up to 3 million tweets per second (compared to the usual 750k / sec), and the Fan Parks brought together a people that hasn’t been so united in it’s entire history. Yes, more united than when we broke free from Apartheid, more united than when Nelson Mandela was released, even more united than when we won the IRB Rugby World Cup.

We hugged random strangers and jumped up and down together when our team won, we cried on each other’s shoulders when they lost, we stood united against the world when they condemned our beloved vuvuzela, and we went into a mini depression-like mental state when the tournament was over. What would we do with ourselves now? What would we tweet about? What would we DO?

But 2 months have passed since the final whistle was blown, and surprisingly, the world has not ended…

And whatever happens from here on forward… we can proudly say that we have successfully hosted the greatest tournament on Earth. 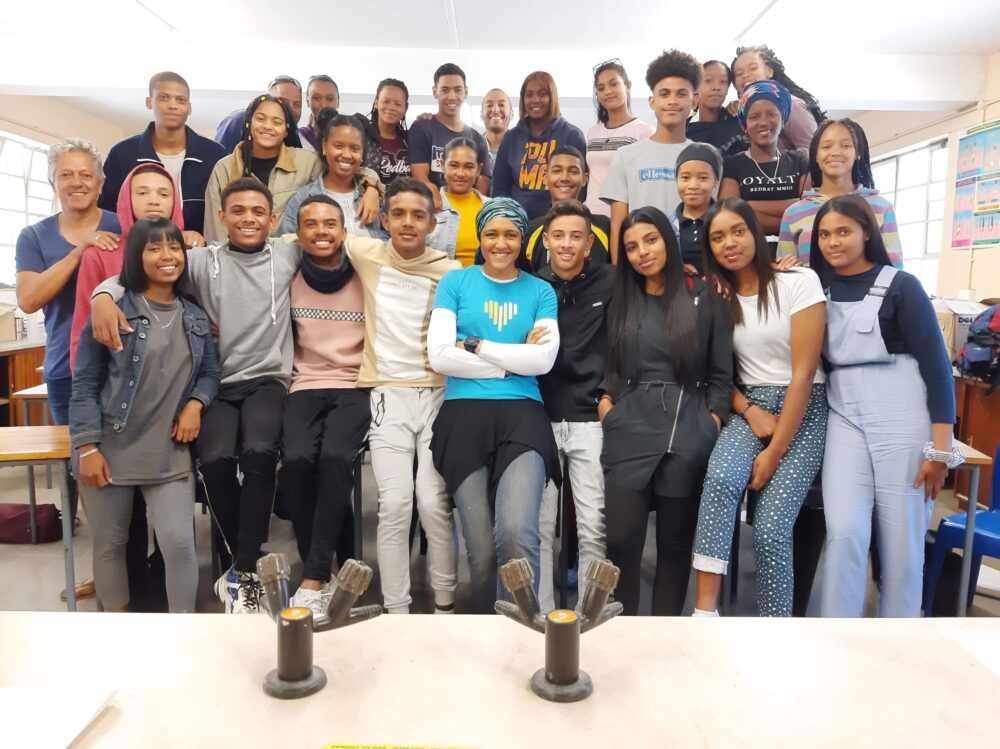 Paying it Forward – Education with a Difference 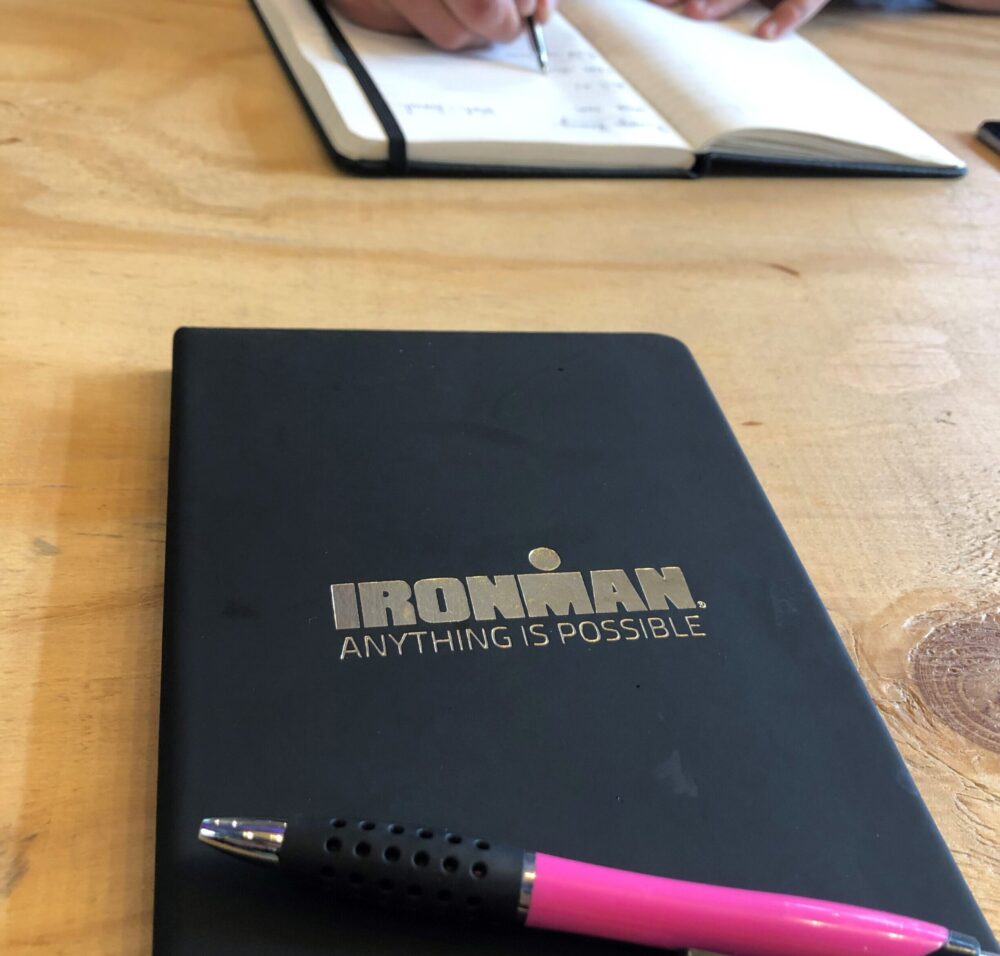 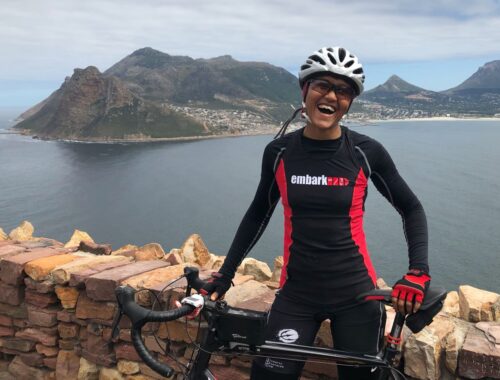 Two weeks until we tame the Buffalo