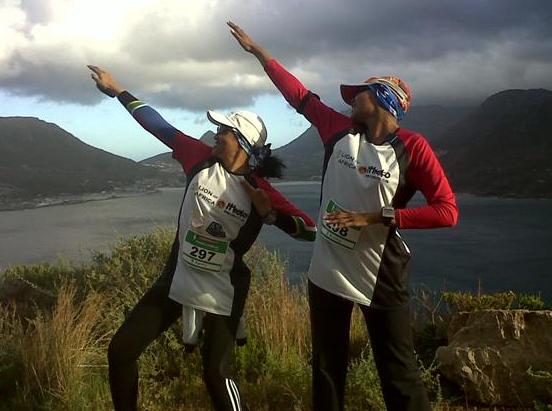 From the vibes I’ve been getting over the past few days, I know that a lot of people reading this may not have had a good year. A lot of my close friends have had a horrible 2011, and for you I sincerely hope 2012 marks the beginning of a new dawn.

As far as my life is concerned, I wouldn’t necessarily say that it has been good or bad. I am grateful for every single experience of this year, because it has taught me valuable lessons about myself and others, about people in general, and most of all…about my friends and who the true gems are.

Some of the things I will never forget are:

I wish you everything of the very best for 2012. May it be a year that, when you look back upon your life, it stands out as one that you will never forget. Go live the life you love! 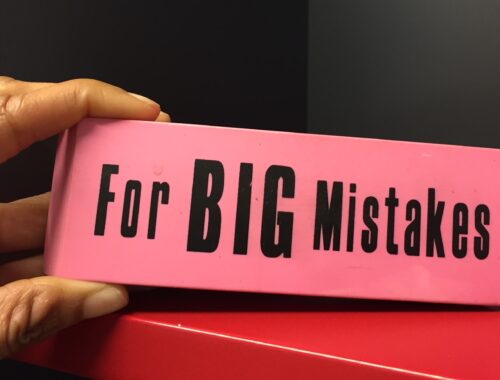 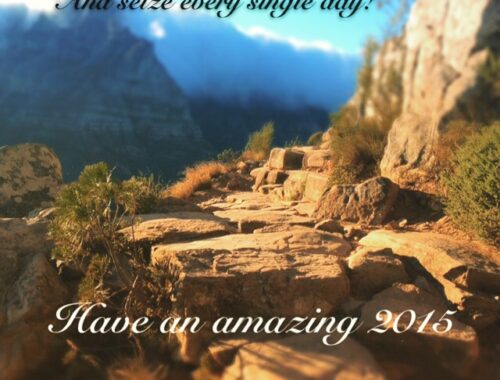 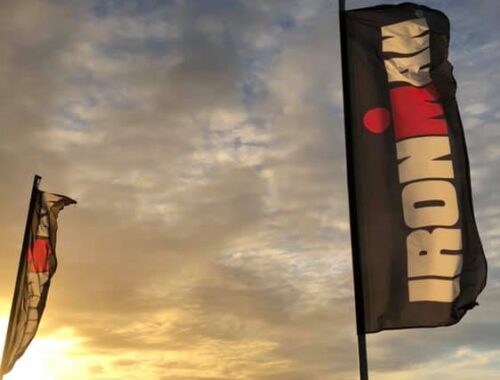