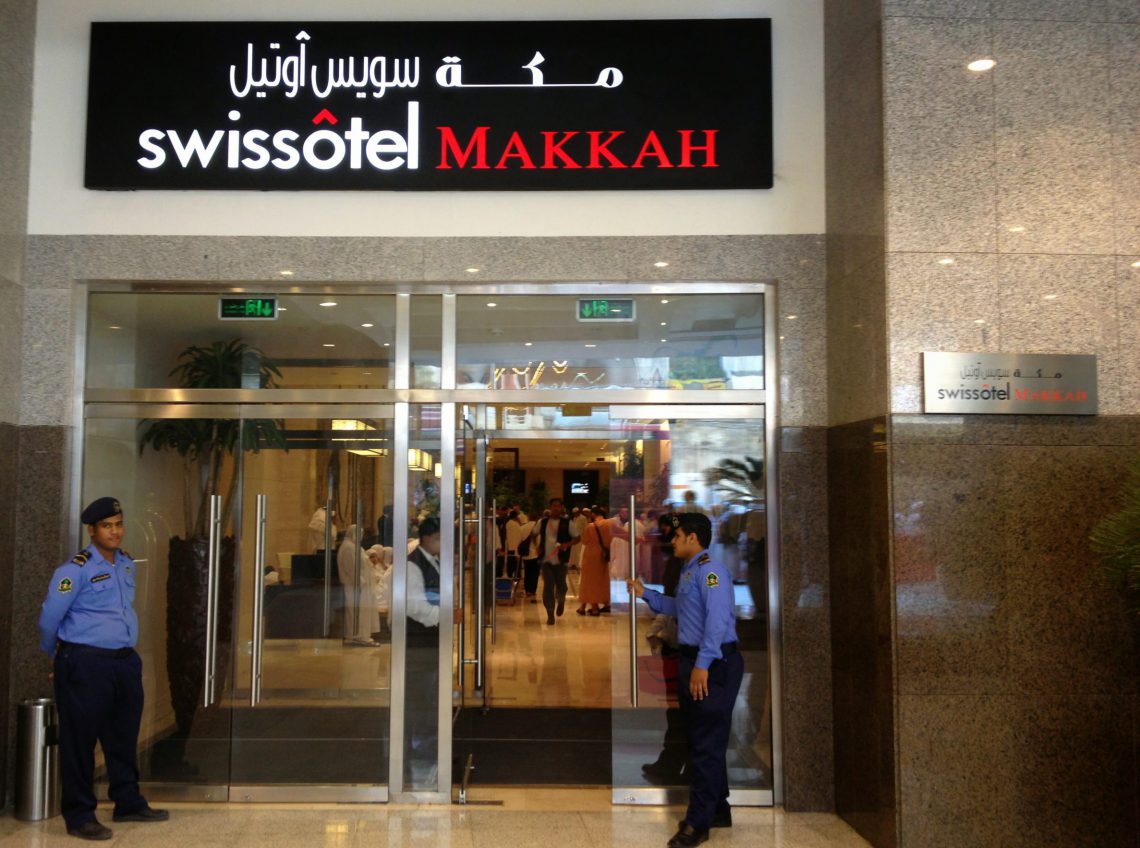 Yesterday was my birthday.It was the most special birthday I have ever had. The chance to show gratitude to Allah for everything I have been granted with, right at His house, the holy ka’bah, was surreal. Gratitude for good friends, close family, tests that make me stronger, challenges that make me grow, opportunities that make my life better.

We invited a few friends over for afternoon tea and it was great to have a part of my Itheko running family to share a section of the day with me as well. Special thanks to Fadeelah for helping me organise some eatables to serve.

I made my intention at the start of the day to be passive and submissive. This means NOT:

The calls, messages, and posts made me feel as close to my family and friends as if I was with them, and not thousands of miles away.

Also, on 2 seperate occassions yesterday, people thought I was at least a decade younger than I actually am, which obviously made me very happy. One lady thought my sister and I were teenagers, and another man asked me if I was still studying (he thought I was about 21 or early twenties). Neither of them knew it was my birthday.

This was also the last night we spent in this lovely hotel, and we’re moving to Azizia today. The thing I’ll miss the most (besides of course being so close to the Haram) is the super-fast, free wifi that I’ve been using for internet access. I will most probably be forced to be offline for the next while. I don’t know how long it will be, but quite possibly about 3 weeks. I will have no access to post blog posts, Whatsapp, email, Facebook and Twitter.

There are many things I still wanted to blog about, but didn’t get around to, so I’m a bit sad to have to stop now. However, I think I also need a much-needed break from technology in order to prepare fully for the days of Hajj that lie ahead.

I’m also looking forward to the time at Azizia to escape the hustle and bustle of the streets of Makkah at the moment. It is like a riot at every waqt for the security to keep the crowds from overflowing from the streets onto the hotel stoep, especially the waqts in the heat of the day like Thuhr and Asr. If one wants to get a space in the haram, you have to go at least an hour before the waqt just to get inside.

In exactly a week’s time, we will be starting to embark on the rites of the major pilgrimage, the Hajj. On the day of Arafat, we will beg forgiveness from Allah for all the wrong we’ve done in our lives, on the same place that Adam and Eve begged forgiveness for their wrongdoing at the beginning of time. We will also follow in the footsteps of the Prophet Abraham and his wife, Haajar. And at the end of the process we will be as spritually cleansed as newborn babies.

I ask that you keep us in your thoughts during this time, as it is a tough and demanding process, spiritually as well as physically. And I wish you a blessed Eid Mubarak, as you join in the celebration of all the hujaaj of the world. That day will be one of the most demanding of them all for us.

Thank you for being part of my journey and for all your prayers for us. And be assured that I have made every duah that each and every one has asked of me to make for them. It has been an honour to bear that responsibility.

This is what we came for…

When is the best time to tawaaf? 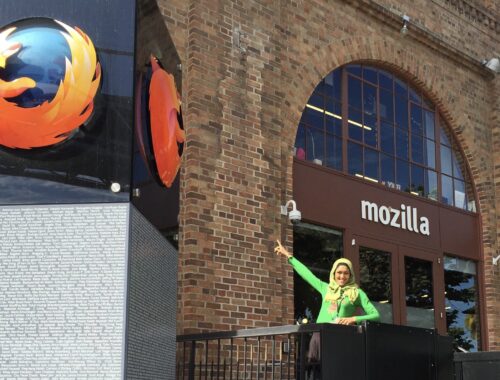 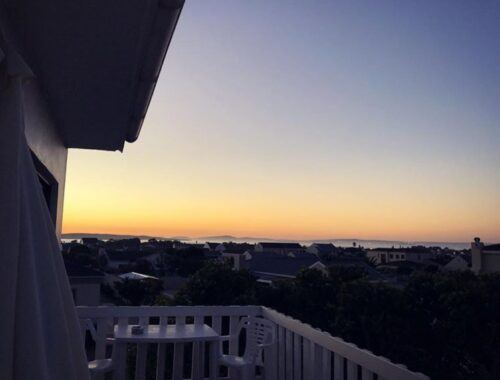