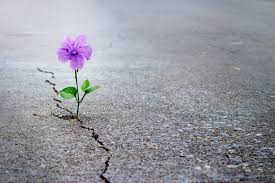 It was late on the evening of 5 September 2013. Mom and Dad had gone out, and when they got home I was already in bed. Mom brought washing to my room, I told her it’s not mine, it’s Fadeelah’s. With almost every item the conversation went something like: No, that’s not mine, it’s Fadeelah’s; That’s not mine either, Fadeelah’s; Ok this one is mine; That’s also hers. Mom joked and said Is that all her stuff? So when Fadeelah gets married and moves out, this house is going to be empty? We both had a good chuckle about it, and I tucked in again and went to sleep.

About 3am that night, Dad wakes me up vigorously and asks me to come to their room because “Your Mommy has a headache”. I thought it was strange that I would be woken at this hour about a headache. However, when I got there, it wasn’t just any headache. Mom had an unbearable pain in her head, and nothing we could do would take the pain away. When we couldn’t get her to the car to go to hospital, the ambulance came to fetch her. Her legs had gone lame and she couldn’t walk, and we were really worried that she might be having a stroke. There were no other stroke symptoms though, so what was happening was still very confusing.

When I called in to work that morning (still in PJs under my top) to say I’m going to be late, I still thought that she would be discharged later that morning. But when I eventually had a chance to see her in the emergency room, we were all shocked. She was only semi-conscious and the doctors were just trying to stabilize her blood pressure and run more tests and scans. They informed us that she would have to undergo an emergency brain operation that evening. My brother’s birthday was the following day, the 7th September, and he had to cancel most of the plans that was made for the day’s celebrations.

3 operations within 2 days later, the emergency part was over. She had had a brain aneurism that burst, which they had to repair and sort out. She was extremely fortunate to be alive, and we were actually lucky that it happened when it did and we could take action. If she had been home alone at the time, the result would have been very different. Mom spent 2 weeks in intensive care, 2 weeks in high care, and then a further 4 weeks in a general ward, all at Groote Schuur. Subsequent to that, it was another 6 weeks in a rehabilitation facility so that she could learn to walk and to do normal daily activities again.

It was a really tough time for our family. There were times that I could not handle it, I just couldn’t. The time that she was in ICU and high care she was unresponsive and on a breathing machine, feeding tubes, drips, full of other pipes and machines and monitors. That was the worst, I could not bear seeing my beloved mother like that. Many people that visited did not think she was going to make it. It was when they verbalized these thoughts that I got angry, but I couldn’t really show it, out of respect to elders. But all I thought inside was: How dare you speak to me as if my mother is going to die? How dare you?? Keep those thoughts to yourself. We have hope, she will make it through this.

I have said this before, referring to many different situations, and I will say it again… I am so blessed, we are so blessed, to have an amazing circle of family and friends. There was always lots of people offering us assistance in so many ways, the family was there with all kinds of support, her sister and brother came down to Cape Town from the North, my boss and work colleagues were so understanding and was gracious enough to allow me to work from home or from the hospital at times when I wasn’t absolutely required at the office, my friends always enquired about how Mom was doing, friends and family the world over sent prayers, and the close family took over the wedding preparations for my sister’s wedding completely.

Her doctors and nurses were amazing, and I have SO much respect for them. We could see how hard they work, the care they give to their patients and the long hours they put in. People have many bad things to say about state hospitals, but I truly saw another side of it. When we went to give them a token of appreciation a few weeks after she was discharged, the doctor told me that they are very happy with how well she did. She was their miracle patient. The one nurse told her that she much thank God every day, because it is through His grace that she is alive today. People don’t survive what you went through were the nurse’s exact words to her.

When Fadeelah got married on 21 December, Mom walked into the hall with Quaseem, the groom. Many people could not believe their eyes. They could not believe that this was the woman they saw in hospital 3 months ago, and the recovery she has made. We know that it was everyone’s prayers, everyone’s duahs for her recovery, that assisted in every way. Alhamdulillah.

Today, it is exactly a year later, and I look back…thankful and grateful in more ways than I will ever be able to count. Thank you, thank you to the Almighty, and to everyone in my life, in our life. Your support does not go unnoticed. Mom has regained almost full function in every area, and as I type this she’s cooking and baking up a storm once more, making stuff for Abdurahmaan’s birthday. By the end of 2013… Fadeelah’s wedding went off well, Abdurahmaan passed his final year at varsity, and Mom was back home.

And when we tell her she can’t go and run because it’s dangerous for her to be out on the road alone, she leaves us notes…

RISE & SHINE - Welcome to the Grind 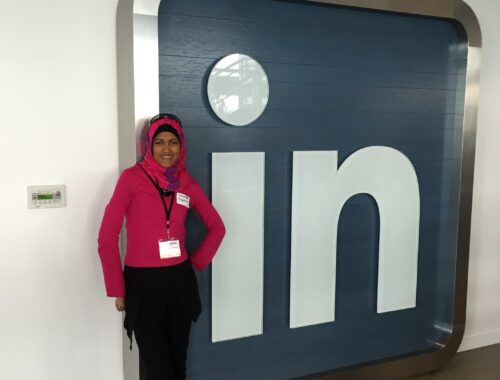 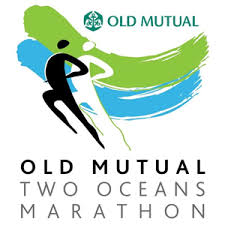 I’m Sorry To Have Neglected You… But I’M BACK!!